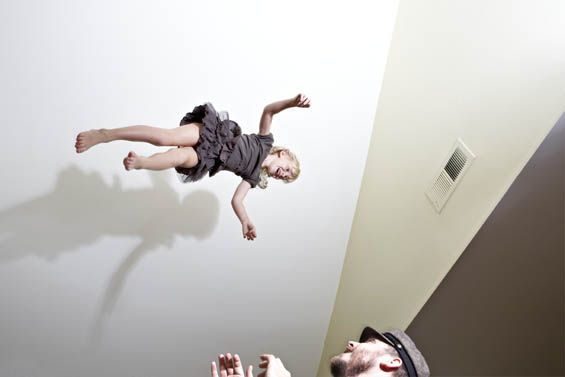 Zak: I am a very communicative and purposeful person. I can listen to and hear a person! I am kind-hearted and sympathetic, also gentle and feminine. My hobby is playing computer(online,internet) and cooking. But any family starts with love. 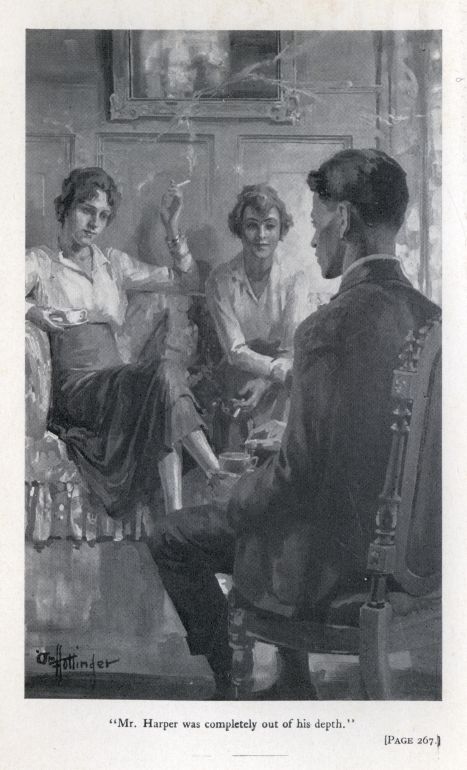 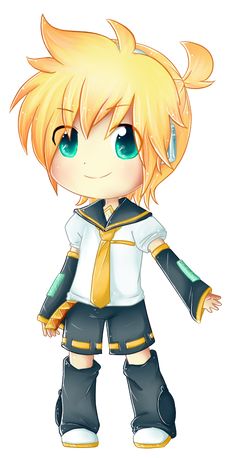 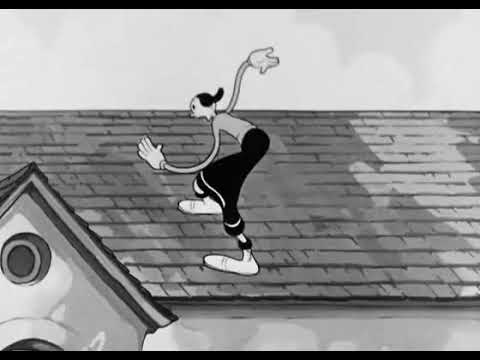 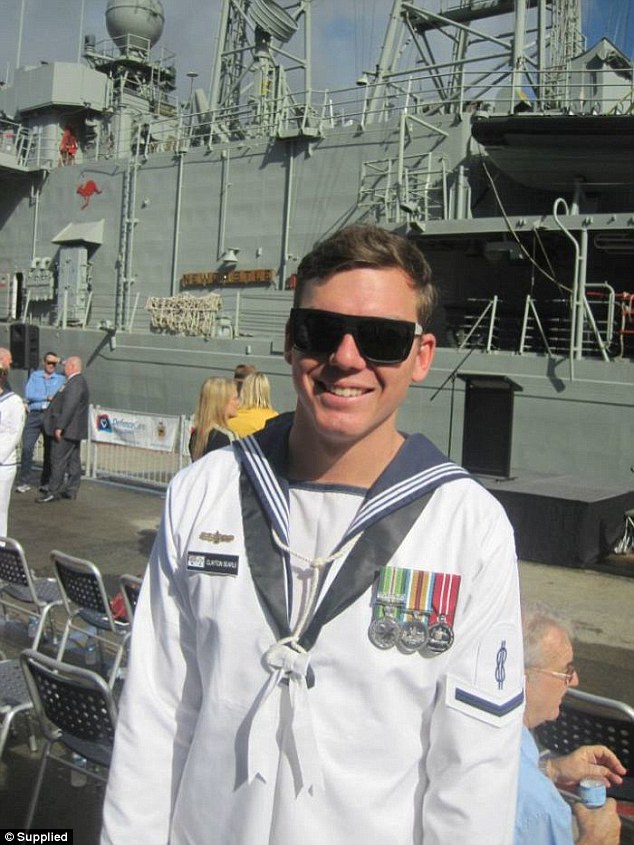 Collin: I am here to build my future family, I am ready for this step and I want it! I know that we get all the good things in our life very hard, but I`m ready to fight for my future happy life! I have my own style. I dream to spend unforgettable time on Sardinia, I do want to do it with my beloved person. I am an art which deepens on your enjoyment. I am an open and honest person, so I am waiting the same from people. 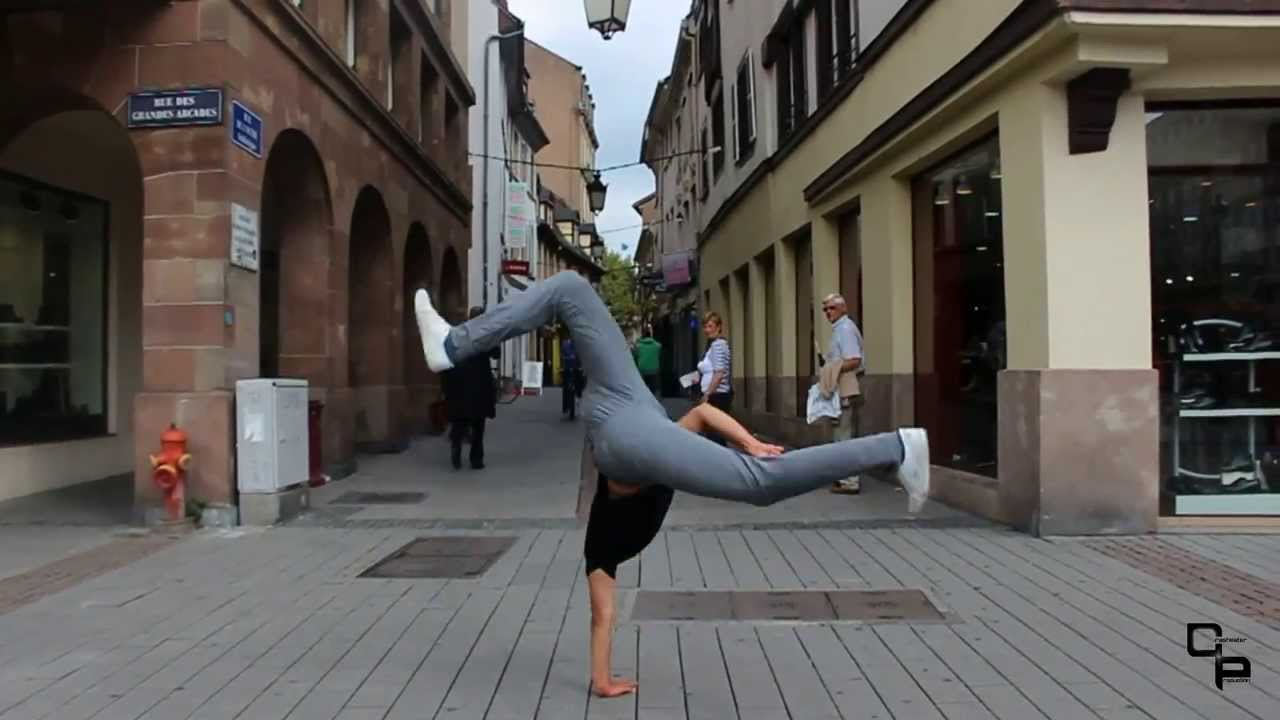 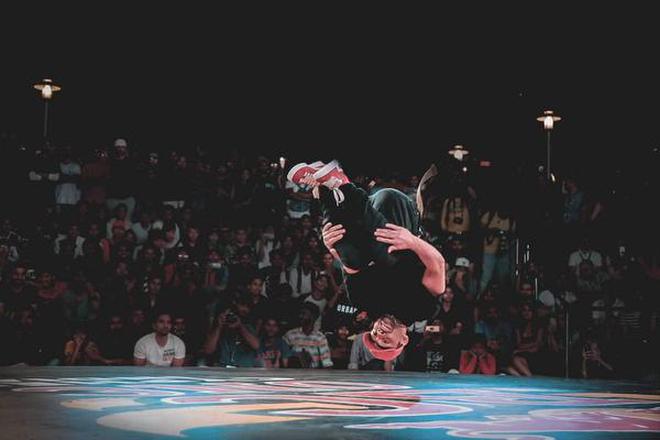 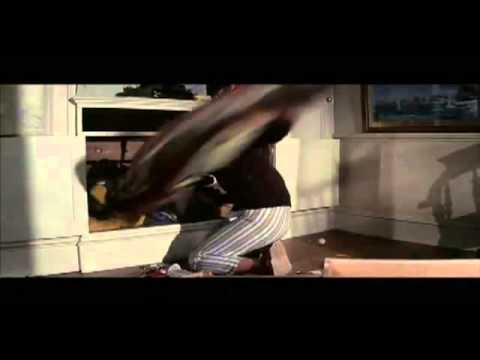 A teenage boy posed as a spy in an Internet chatroom to persuade a friend to kill him in an "extraordinary suicide attempt", a court heard today. The boy, 14 at the time, groomed his friend, then 16, with an "elaborate matrix of deceit" involving a series of fictional identities in the chatroom. The older boy, boy A, tried to kill his friend, boy B, on the orders of the "spy", Manchester Crown Court heard.

Luca: I am a kind, calm, attractive and honest lady. I`m an open-minded lady with an open heart. At times, the colours can be bright, at times, they can be dull.